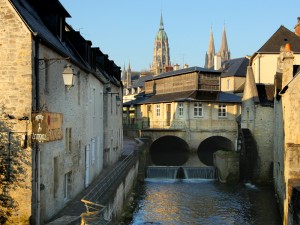 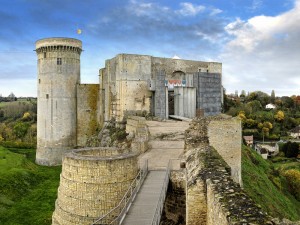 During the middle ages, the rich soil and the temperate climate made that Normandy was a very prosperous area.

Numerous churches, monasteries and castles where built, many of them survived.

The Mont Saint Michel is the most famous but not the only one.

The first golden age started with the creation of Normandy in 911 and lasted until 1204 when the king of France Philip Augustus confiscated his land from the duke of Normandy.

These heritage tours may be mixed with the 1944 battlefields sites.

make your tour inquiries
We use cookies to ensure that we give you the best experience on our website. If you continue to use this site we will assume that you are happy with it.OkRead more